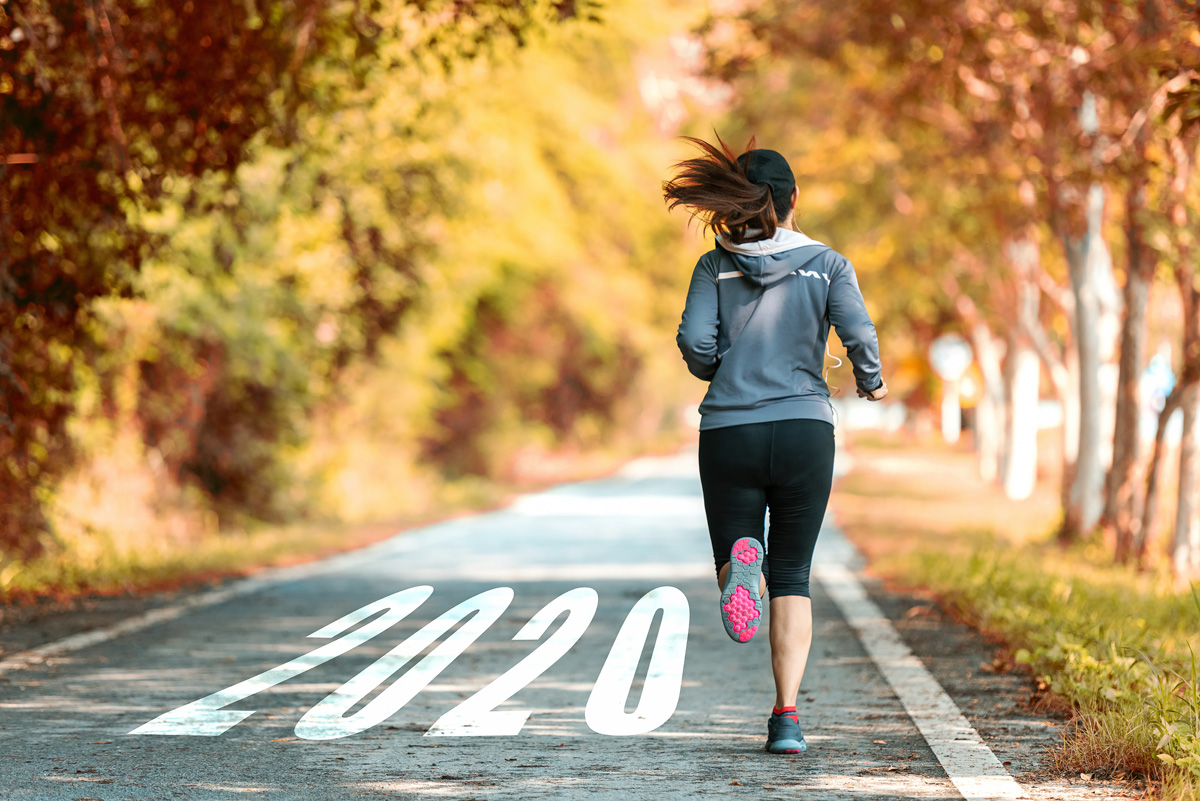 ​Every new year brings new laws and changes in the existing laws. Following, is a selection of some of the most important changes in Swiss law for 2020:

1. ​Revision of the statute of limitations 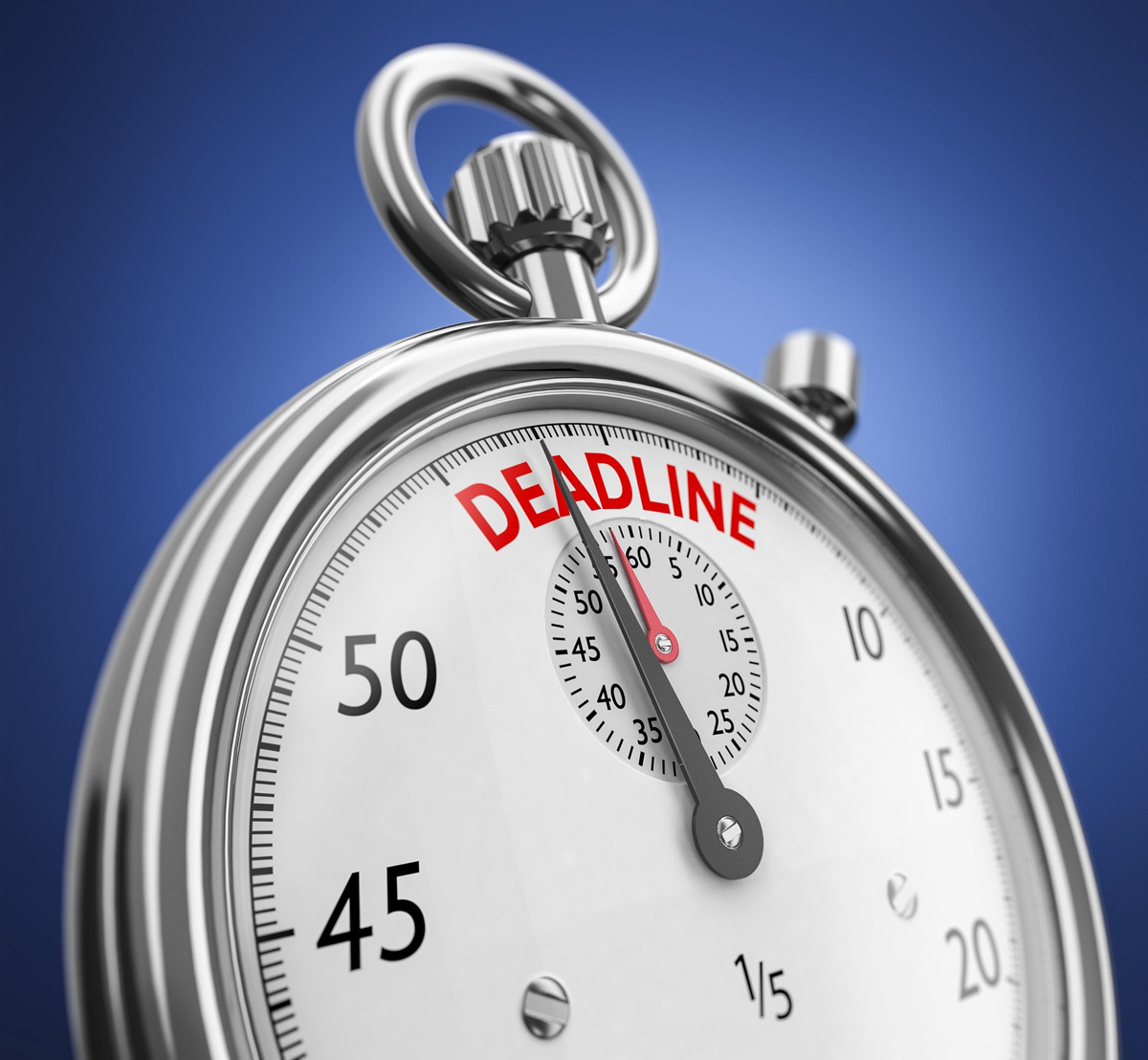 1.1. ​Parties can agree to a standstill of the statute of limitations 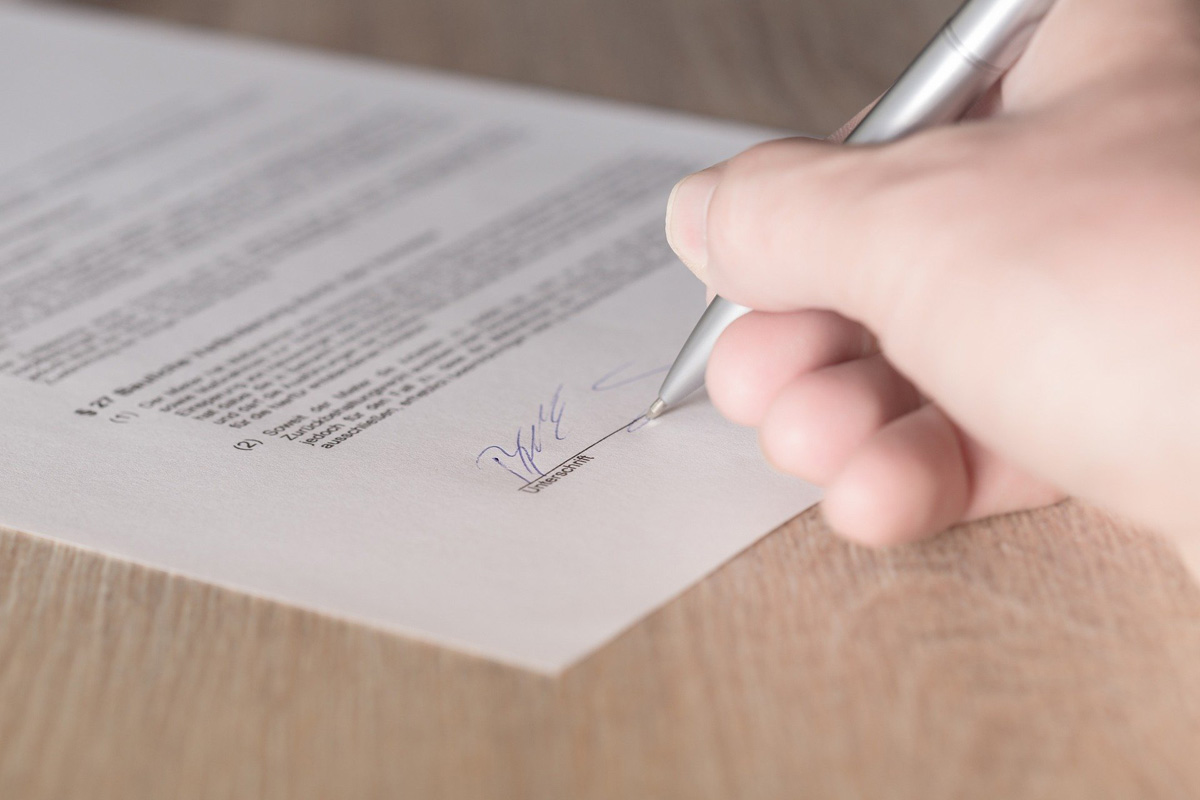 ​The law now allows for the statute of limitations to be suspended if parties agree thereto for the duration of settlement discussions, mediation agreements or other out-of-court settlement procedures (Art. 134 para. 1 no. 8 of the Swiss Code of Obligations (CO)). The agreement must be concluded in writing, i.e. it must in principle be mutually and personally signed (Art. 13 CO) and Art. 14 CO).

1.2. Changes in the waiver of a limitation period ​ 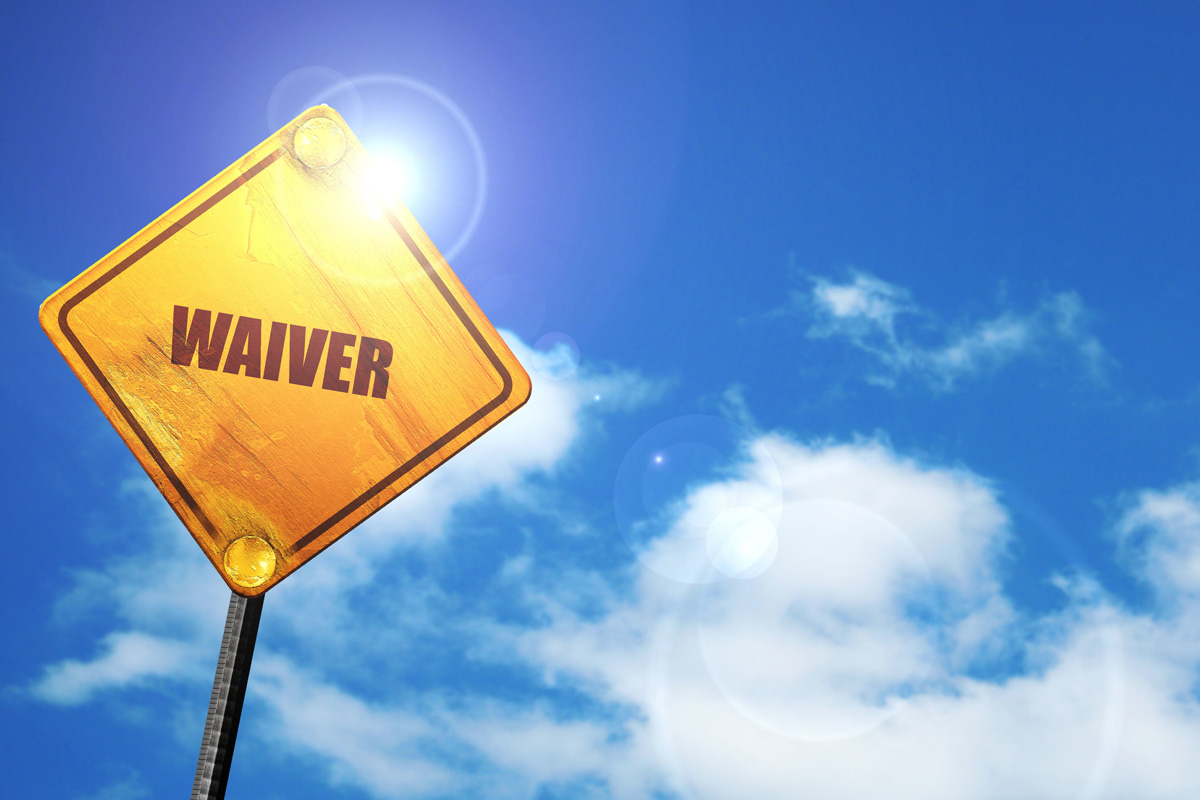 Under previous law, it was not possible to waive a statute of limitations in advance, i.e. it was possible only after the conclusion of a contract (see Federal Supreme Court decision BGE 132 III 226 E. 3.3.7). As of 1 January 2020, a statute of limitations can be waived only after the beginning of a limitation period (Art. 141 para. 1 CO). This can create pitfalls, because the beginning of a limitation perio  d is, in principle, the due date of a claim, in other words the point in time at which the fulfilment of the claim can be demanded.

As there may be uncertainty as to when this is, it could happen that parties agree to waive the limitation period, but that this waiver is subsequently found to be invalid. The claim could then already be time-barred (cf. on this and for an in-depth discussion PICHONNAZ, Das revierte Verjährungsrecht: drei bemerkenswerte Punkte, SJZ 115/2019, p. 739 ff.).
​
In addition, the duration of the waiver is now limited to only 10 years.

1.3. ​The limitation period for personal injury is doubled 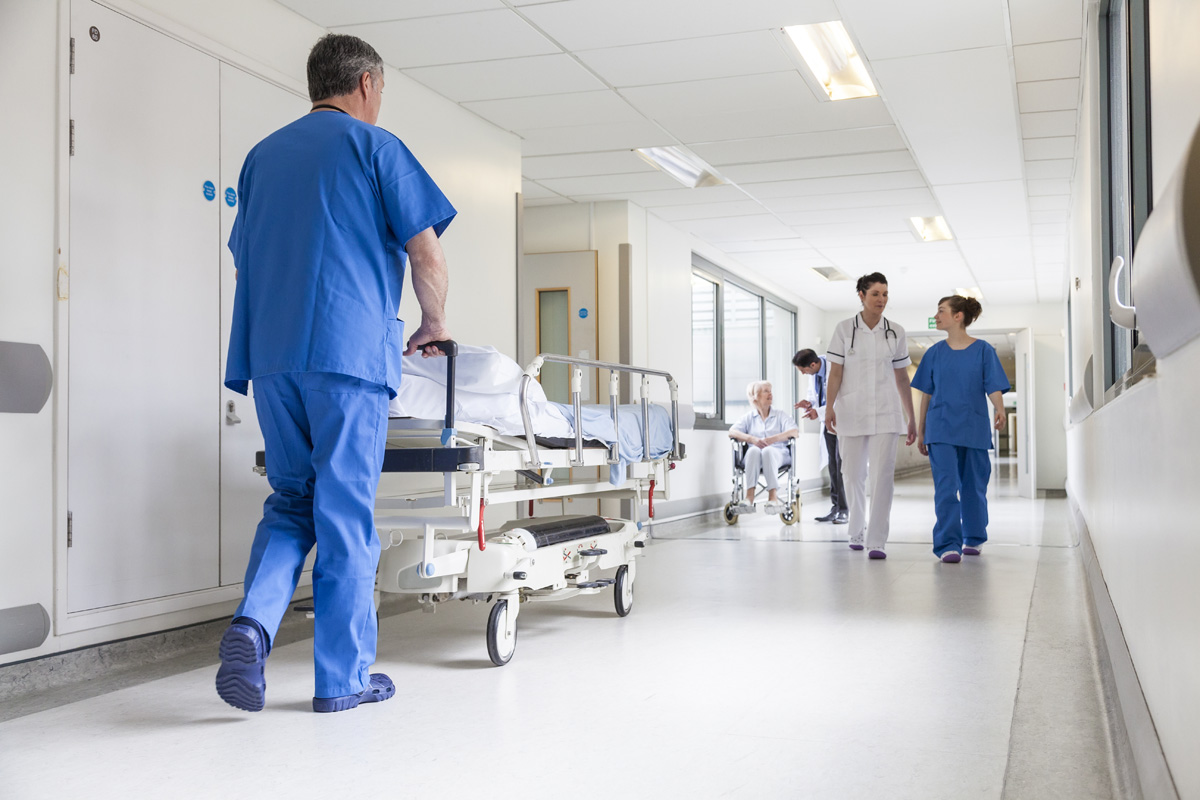 In tort and unjust enrichment law, the relative limitation period is extended from the previous
one-year to a three-year period. This means that a claim for damages will now be time-barred after three years—instead of one year—beginning the day on which an injured party becomes aware of the damage and of the identity of the injuring party.

The absolute limitation period remains at 10 years. This means that a claim for damages can be asserted for a maximum of 10 years from the date of the damaging act. If, after more than 10 years, an injured party obtains knowledge of a damage and of the identity of the injuring party, the claim for damages is considered to be time-barred.

However, in cases of bodily injury (i.e. damage due to physical injury or death), the law newly foresees the doubling of this maximum limitation period. As of 1 January 2020, the absolute limitation period is 20 years instead of the previous ten years.

The reason for the change in the law was the situation of asbestos-damaged persons, whose claims under the previous law usually expired long before the disease had even broken out. In this context, on 11 March 2014 in the case of “Howald Moor et al. v. Switzerland”, the European Court of Human Rights (ECHR) ruled that a ten-year limitation period is too short for asbestos victims (case nos. 52067/10 and 41072/11).

Claims that have already become statute-barred are not revived by the change in the law.

1.4. ​Introduction of a relative limitation period of three years for contractual claims for compensation for personal injury 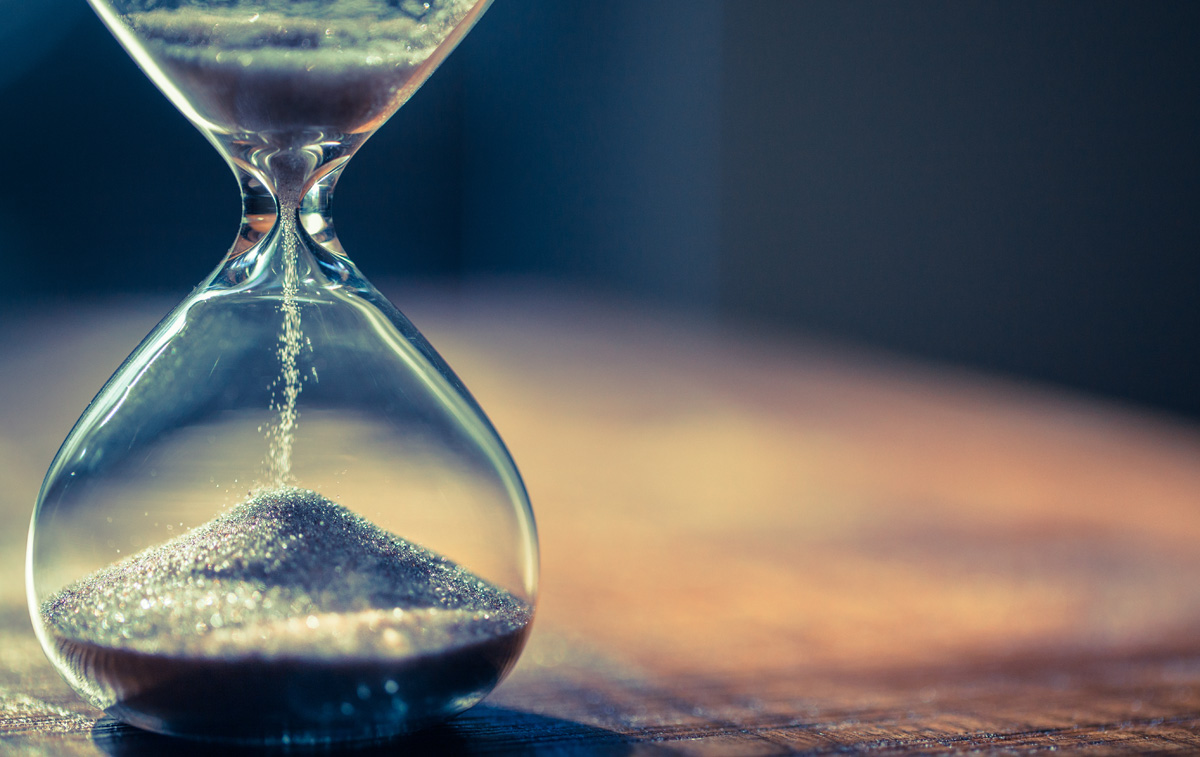 The law previously provided for a general limitation period of 10 years for damage claims that could be attributed to a breach of contract. Art. 128a OR has now created a new and separate category: "damages or satisfaction from bodily injury or death in breach of contract". On the one hand, the absolute limitation period in such constellations has also been doubled to 20 years. On the other hand, a relative limitation period of three years from knowledge of the damage has been introduced. As soon as bodily injury is involved and this is attributable to a breach of con  tract, the injured party must therefore act faster than previously was the case—within three (instead of ten) years.

1.5. Adjustment in the limitation period in cases of simultaneous criminal proceedings 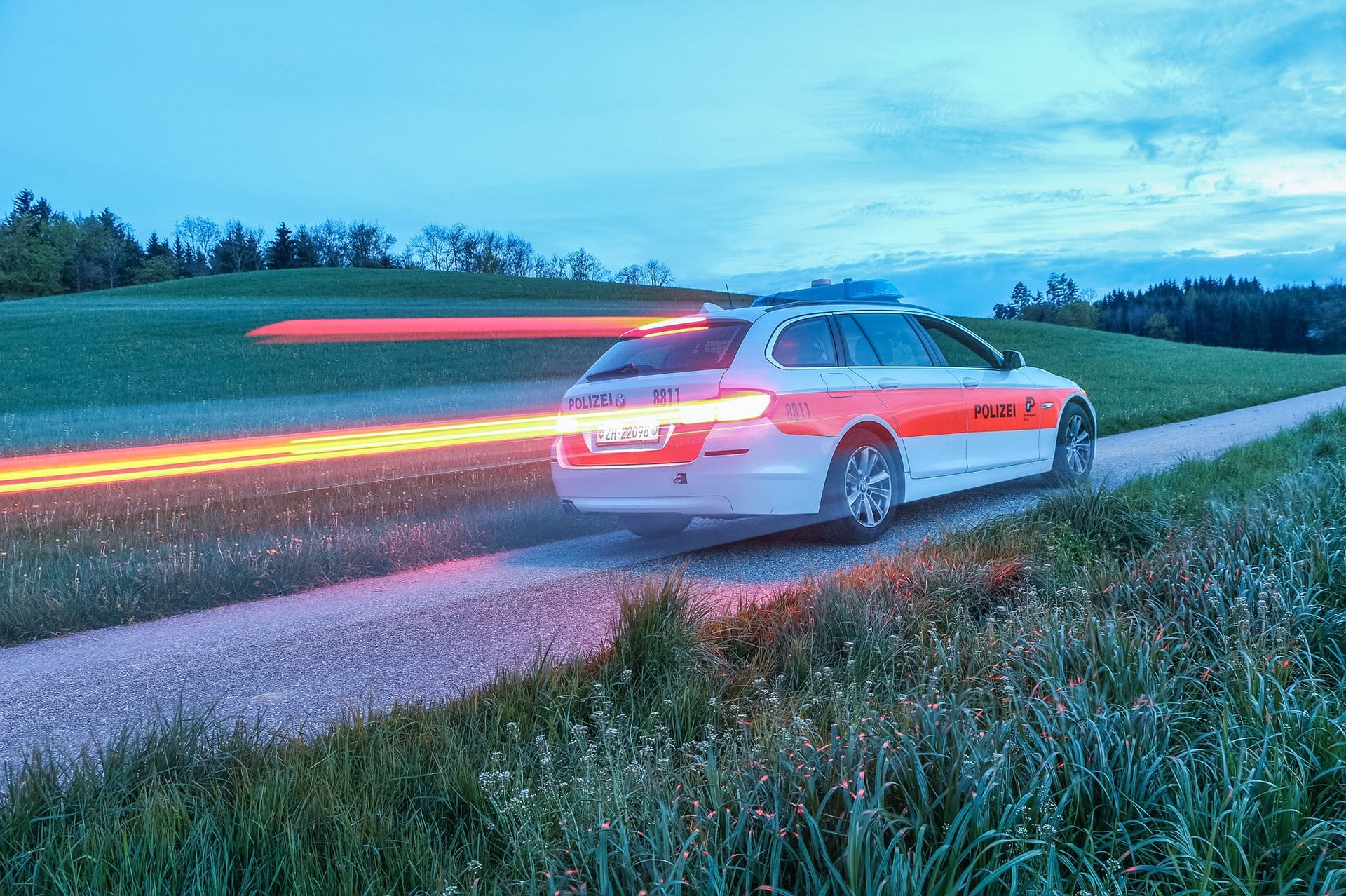 1.6. ​Clarification of the effect of the interruption of the limitation period against joint debtors

Art. 136 para. 1 CO specifies the legal position for claims against debtors who are jointly liable. If an interruption of the statute of limitations is based on an action of the creditor (e.g. through initiating debt collection, or a request for arbitration, etc.), it has effect against all debtors. If, however, the interruption is based on an action of the debtor (e.g. through acknowledgement of debt), it only affects that debtor. Consequently, a new limitation period of equal duration begins only for that debtor.

1.7. Effect of the interruption of the limitation period on insurances 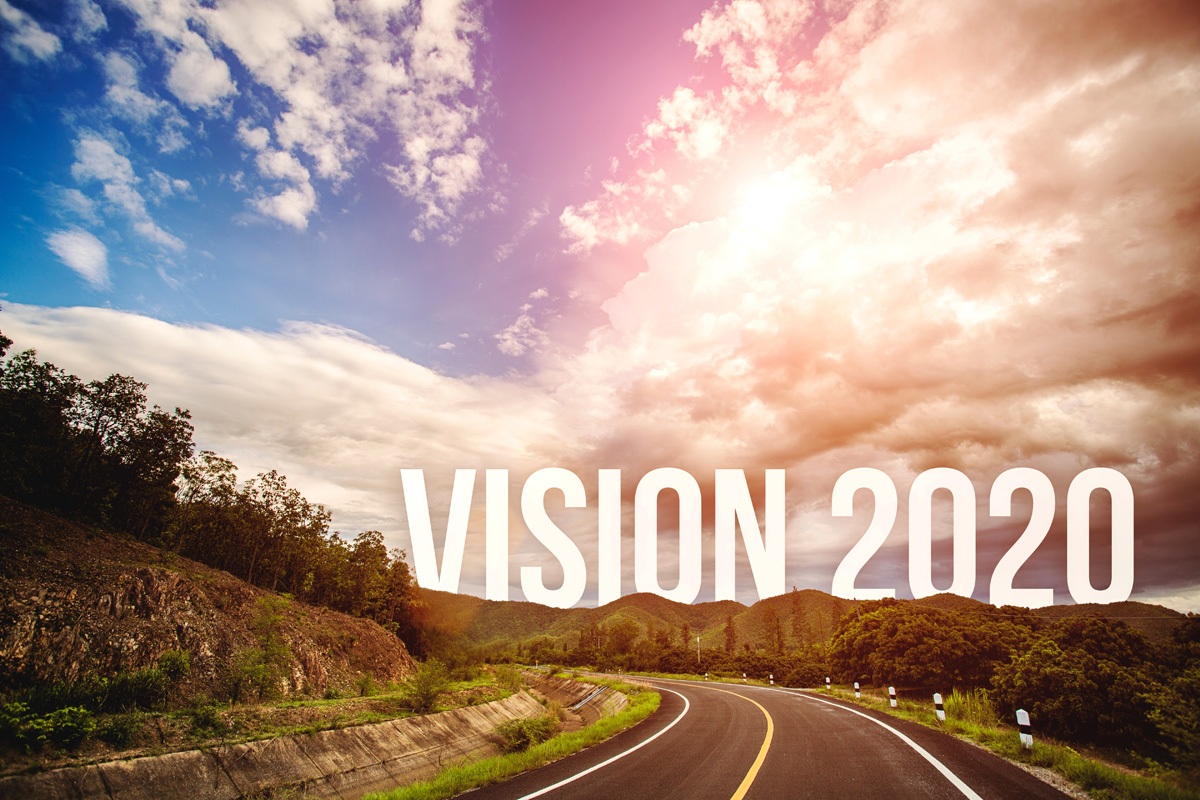 ​Particularly new is that an interruption towards the insurer also has an effect towards the debtor and vice versa—provided there is a direct right to claim against the insurer (as in road traffic law, Art. 65 para. 1 of the Road Traffic Act). 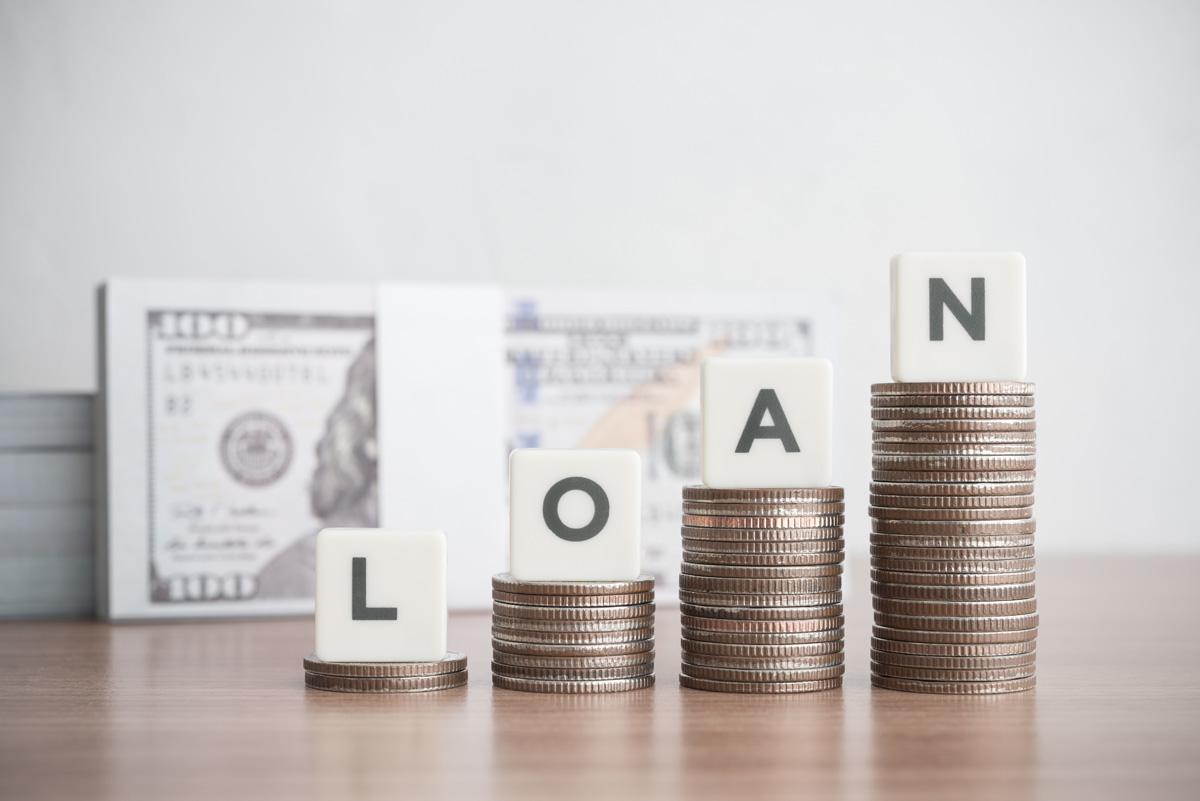 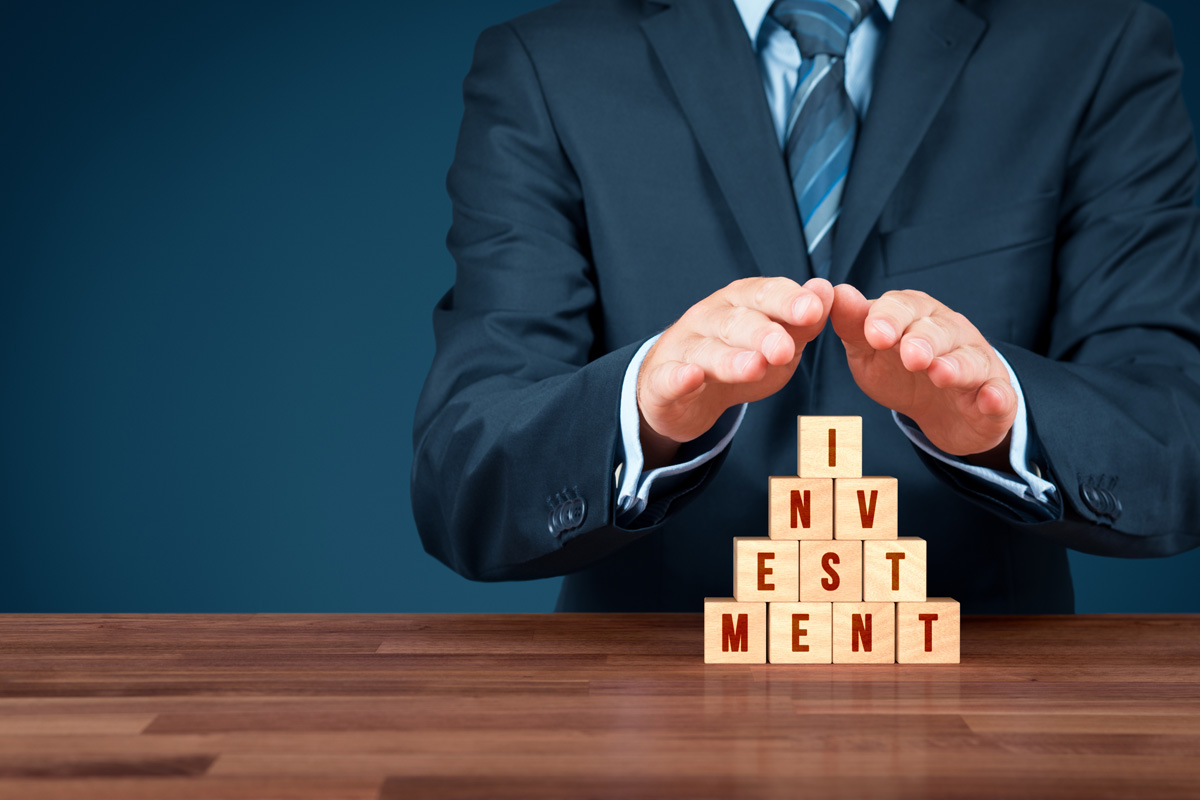 Cantonal tax privileges for holding companies and other status companies will be abolished. Switzerland is thus responding to international pressure. At the same time, internationally accepted privileges have been introduced, including the Patent Box and the increased research deduction.

On 1 January 2020, the Federal Act of 28 September 2018 on Tax Reform and AHV Financing came into force. The previous tax law allowed various tax privileges in the cantons for what are referred to as status companies, i.e. companies whose business activity was the management of stocks (holding companies), which mainly carried out administrative activities, or whose business activities were mainly related to foreign countries. Following pressure from abroad, these tax privileges have now been abolished. In order to prevent the migration of status companies from Switzerland, the tax reforms create room for new tax privileges.

One example is the patent box concept. This means that income from patents and other intellectual property rights can be taxed more mildly. The reduction may not exceed 90%.

​In most cantons, the general tax rates are reduced additionally.
​

Of course, this overview does not replace consultation with a competent lawyer in what concerns specific cases.
​
We wish you and your company every success in 2020 and stand at your service for any questions and legal expertise!