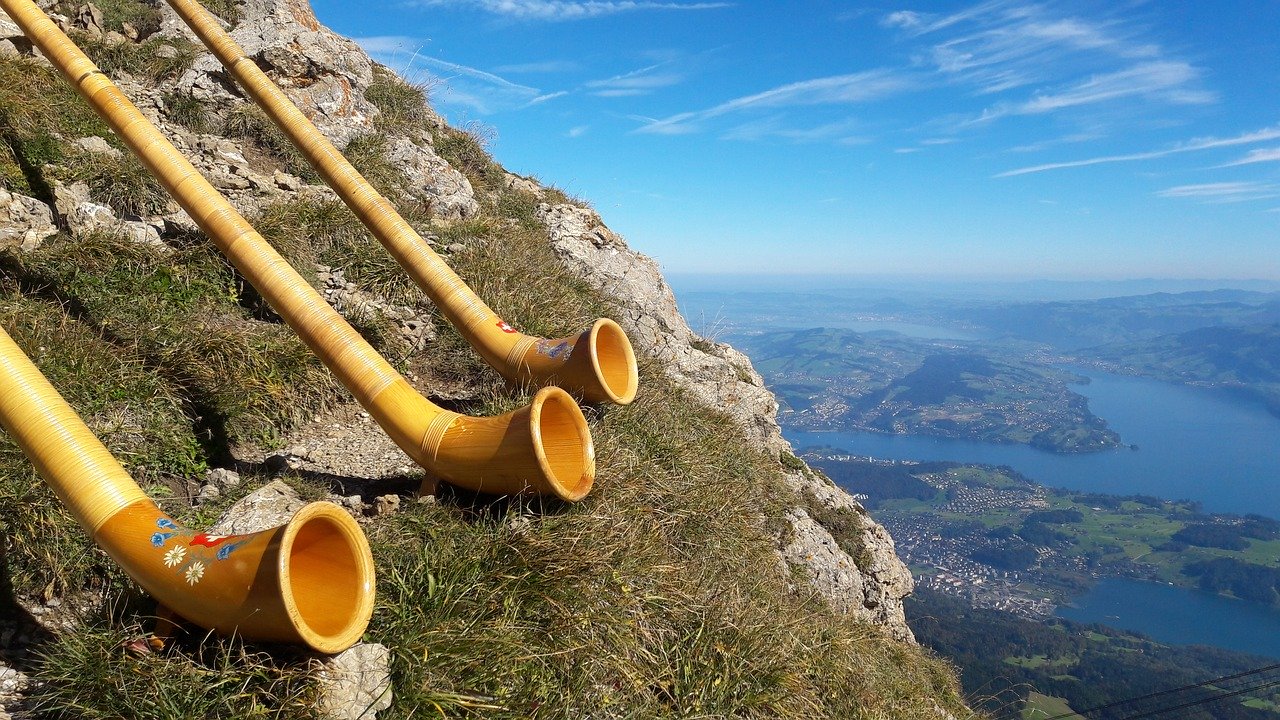 Not infrequently, courts and administrative bodies demonstrate the attitude that it is not necessary to pass submissions on to an opposing party. Similarly, lawyers at times claim that unsolicited additional submissions are impermissible, or are limited to a deadline of ten days.

These are mistaken viewpoints and the lack of more awareness of the right to be heard and its modalities poses a problem.

According to the practice of the Federal Supreme Court of Switzerland and the European Court of Human Rights, the right to be heard (Art. 29 para 2 of the Swiss Constitution) and the right to a fair trial (Art. 29 para 1 of the Swiss Constitution and Art. 6 para 1 ECHR) entitle a party to be informed of all submissions that are handed in to a court or to a deciding authority, and to advance a rebuttal to such submissions before the court or deciding authority makes a decision.

It is thereby irrelevant whether the submissions of an opposing party contain new and/or essential assertions, or whether there is a likelihood they will affect the verdict of the instance. It is for the parties (and in principle not for the deciding instance) to determine whether a reply is required or not, or whether they wish to proffer comments to an opponent’s submission (see Federal Supreme Court decision BGE 133 I 100, E. 4.3-4.6 S. 102 ff.). According to the jurisprudence of the European Court of Human Rights, if a party is not given the possibility to comment on submissions of an opponent or is denied this right, the principle of the “equality of arms” which is an integral part of the right to a fair trial is violated (ibid.).

The right of reply can therefore lead to a multiple exchange of written submissions that theoretically is concluded when the recipient of the last submission chooses not to reply (cf. BSK StPO-Hafner/Fischer, Art. 109 StPO N 21). The deciding authority must wait in making its decision until it can assume the recipient waives any further input.

With respect to a timeframe, a party that receives input without a set deadline for rebuttal and that wishes to reply is expected to do so immediately, or at least to request the opportunity to do so. It will otherwise to be assumed the party waives its right to file a reply (see BSK ZPO-Willisegger, Art. 225 N 13).

​The promptness with which a party must react depends on the circumstances of each case. In a decision from the year 2010, the Federal Supreme Court of Switzerland ruled that a timeframe of less than ten days is not sufficient for a response, whereas after a period of twenty days, a court can assume a party waives its right (see Federal Supreme Court decision 6B_629/2010 of 25 November 2010, E. 3.3.2). Consequently, it is well advised to respond no later than after ten days.

Nonetheless, the right of reply—that is the right to be heard—has no time limit other than being in violation of the principle of good faith. Thus, if after twenty days a party submits a rebuttal and the court has not yet reached a decision, the rebuttal is still to be considered (see Federal Supreme Court decision 5A_155/2013 of 17 April 2013, E. 1.4).