The new year also brings new laws. The following is a selection of the new regulations: 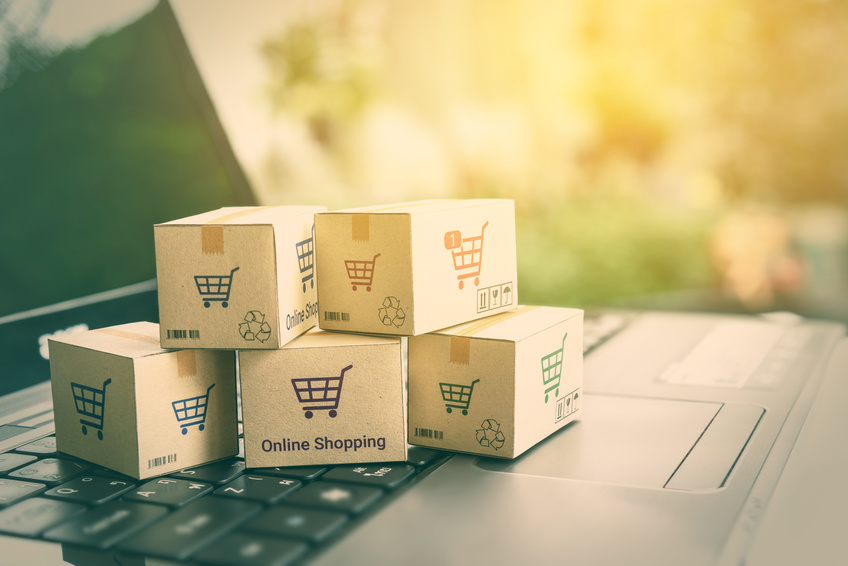 Naturally, shipments from Swiss companies are subject to VAT if the company needs to be registered in the VAT register. In contrast though, foreign online merchants have not had to pay VAT in Switzerland on small consignments with a tax amount of less than five francs. As per 1 January 2019, this has changed.

As soon as a company abroad with small consignments to Switzerland reaches the turnover limit of CHF 100,000, the deliveries will be regarded as domestic deliveries from the following month. The company will then have to pay VAT on all deliveries to Switzerland.

This, on the one hand, means that the playing field between the approximately 2,000 Swiss mail order companies and their foreign competitors is somewhat levelled. For Swiss consumers, on the other hand, online shopping abroad in 2019 will probably become more expensive. 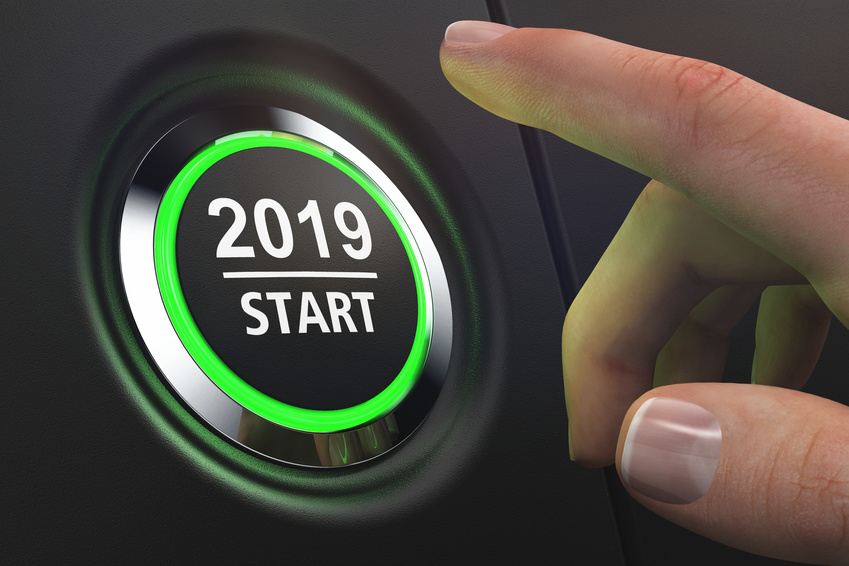 With the amendment of the new Article 15d para. 2 of the Road Traffic Act, which came into force on 1 January 2019, persons aged 75 and over must undergo a medical examination every two years to check their fitness to drive.

Previously, this applied to persons aged 70 and over.

Until now, only banks were authorized to accept third party deposits or deposits from the public on a professional basis. Such activities without a permit are punishable by law. Many fintech business models go hand in hand with accepting third-party funds on a commercial basis. In principle, they therefore fall within the scope of application of the Swiss Banking Act and would therefore require the same authorization from the Swiss Financial Market Supervisory Authority (FINMA). However, many fintech business models do not involve the reinvestment of these funds and, accordingly, do not assume the same risks as a bank.

As of 1 January 2019, and subject to simplified requirements, Fintech companies will therefore be able to accept deposits from the public of up to CHF 100 million on a commercial basis, provided that these funds are neither invested nor subject to interest.

In addition, as of 1 April 2019, the framework of the crowdlending business model will allow monies up to a total amount of CHF 1 million to be raised not only for commercial and industrial purposes but also for private consumption.

5. Agreement on the Free Movement of Persons between Switzerland and the EU

The Federal Council has decided to extend the validity of the safeguard clause for Bulgarian and Romanian nationals until 31 May 2019. As per 1 June 2019, the transition period for Romanian and Bulgarian nationals however will end and they will enjoy full freedom of movement.

We wish you a successful and happy 2019! 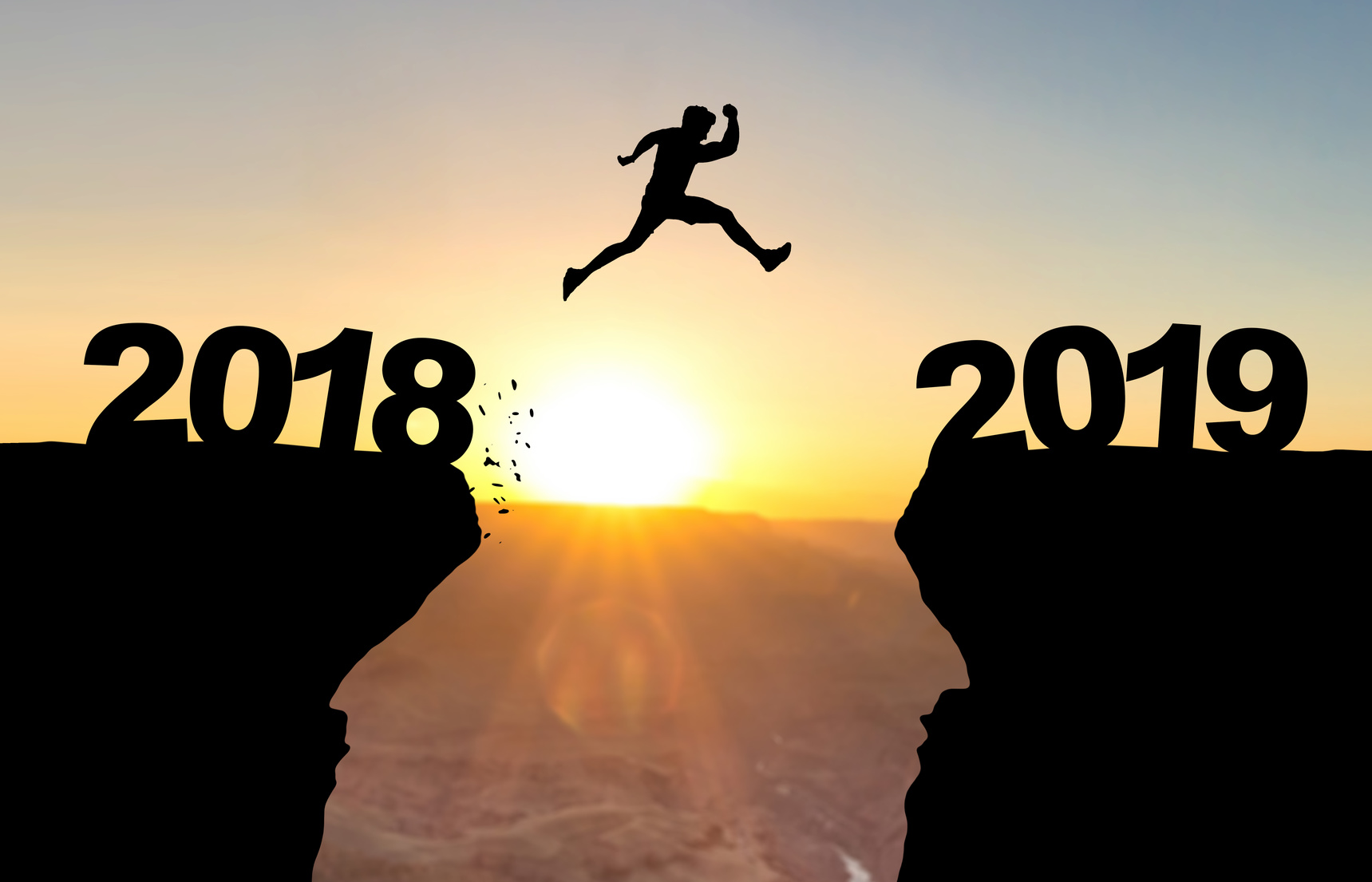